Exercise for the Writer's Brain


Say we were having coffee this morning and I convinced you to run a marathon with me this year. You haven't run in some time and so know you must train, but you’re a little stiff and really hate exercising in the heat and so decide that all you really need to do is yoga. Specifically, downward dog and a couple of sun salutations. That’s it. You’re going to perform these two poses for 10 minutes a day until race day. Your goal? Well, maybe not finish in first place, but you’ll finish and maybe even get a medal in your age category.

Let’s equate this to our writing goals.

Goal (because good goals are always measurable): To produce the great American novel in 12 months, to secure a publisher willing to provide a $50K advance and a follow-on book deal.

Does that mean you’re going to open your draft and write until your word count reads 1000? That’s a little like downward dog.

Does that mean you’re going to open your draft and write for a bit, then update your blog? That’s a little like downward dog and a couple of sun salutations.

I never liked to run, but when I worked, I ran every day. Sometimes I filled in at my daughter’s high school soccer practice when they were short. Some days I swam. Some days I biked. Some days I actually just did yoga. In 2006, at age 53, I ran the HFP series Triathlon races—7 races in 4 months and actually won in my weight class: women over 145 pounds.

As a writer, your preference may be prose, short stories, poetry, essays, or maybe you just like to blog. But practicing all of these forms, plus practicing other art forms like painting, sculpture, knitting, coloring, music, or just doodling will make you better at your preferred form.

And it wouldn’t hurt to throw in a little yoga. 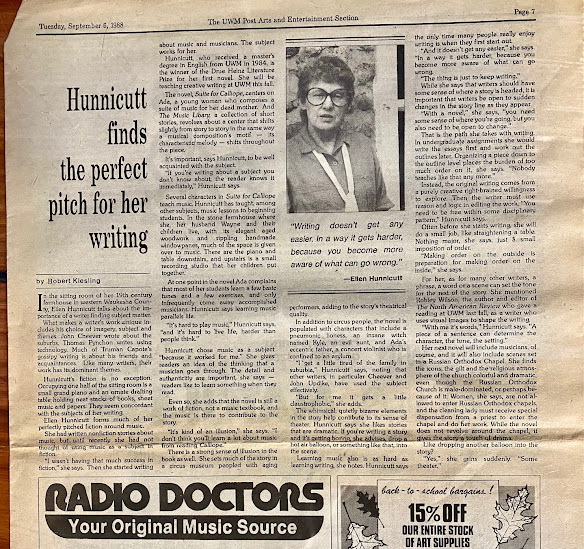